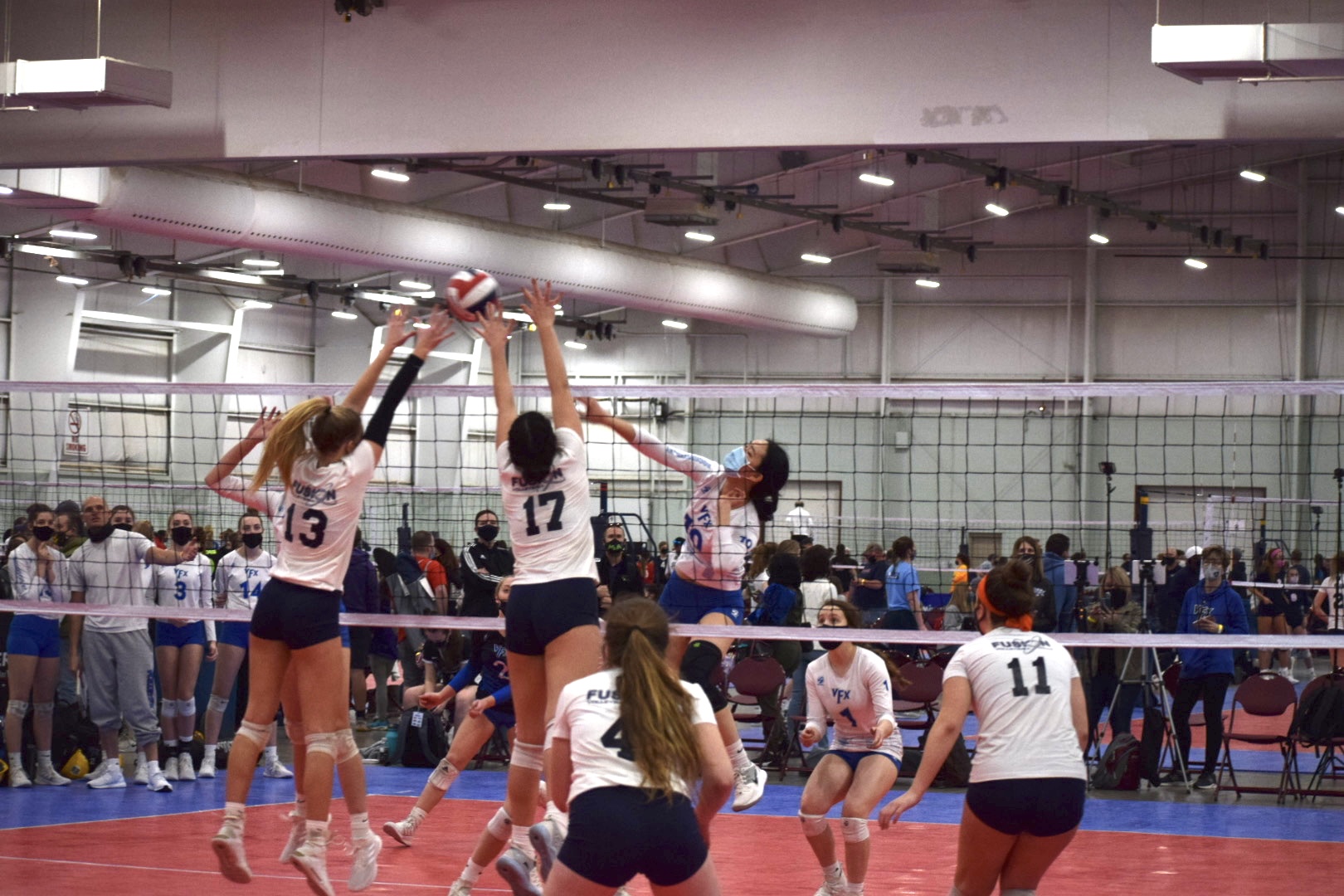 Not only does she play and coach, Maddie is also a certified college line judge, provisional referee, and PIAA official.

Lindsay joins us this year all the way from California! She began playing club volleyball in Southern California at the age of seven and had many successful seasons competing at the highest level locally and nationally, even winning a gold medal at Junior Nationals her 16s year. She was recruited on full scholarship to play Libero at NC State University and was named captain all 4 years (including as a freshman).

Lindsay began her coaching career while still a student-athlete at NCSU. Over the years since then, she has coached club volleyball in both North Carolina and Southern California at all ages and skill levels.

Like our other new addition, Lindsay was also a USAV certified official helping to round out her volleyball knowledge and increased her love of the game.